Mem isn’t brand new at TALEX anymore and many Members will have spoken to him over the last year, but it’s nice to finally get around to formally introducing him!

Mem is General Manager at both TALEX and DriveProtect. As well as liaising between DriveProtect Members and the speeding solicitors, Mem also handles TALEX User Support.

Previously Mem was Head of IT for a production company at Pinewood studios, and worked on the Comedy Quiz shows “Bring the Noise” featuring Tinie Tempah, as well as Lee Macks “Duck Quacks Dont Echo”.

In his spare time he is a musician with multiple releases under his belt, and an animal lover.

If you ever call the DriveProtect Membership line you’ll likely hear his Grey Parrot — Billy — squawking in the background! 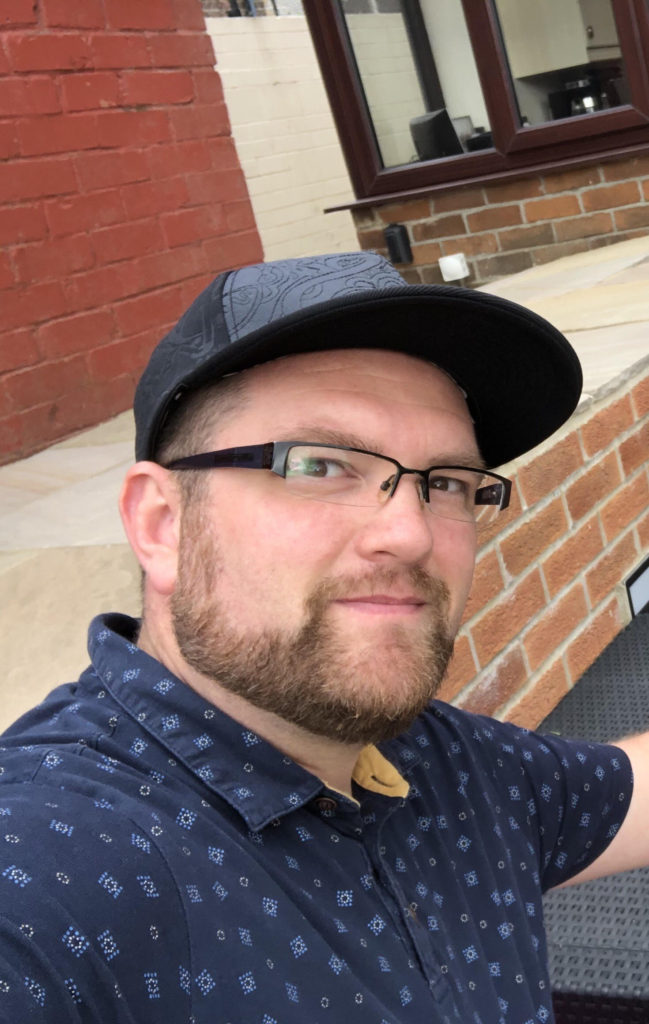 With the new TALEX 3, we decided that we needed a bigger commitment to making the TALEX Database real time.

Tom was obviously the man for the job, seemingly instantly gaining a comprehensive technical understanding of what’s needed!

As per the date of this post, he’s already implemented Phase 1 of his Database revamp and we’re working on Phase 2, which we’ll probably implement when TALEX 3 ships later this year.

Tom lives in Wild West Yorkshire. Like Mem, he also has a keen interest in music, having previously managed live music events for around 10 years, as well as having studied Music Production.

In his spare time he is usually busy being a Dad to his two girls, or dodging speed cameras in his beloved VW!

We hit our target of 5,000 Initial Users!
You can still order if this page is visible, however the Launch Deal won’t be open indefinitely.