Some Members have been emailing in requesting updates on the progress of TALEX 3.

Well, I’m pleased to say that all the components have now been manufactured and I’ve got some pictures from the factory we just received yesterday to show you below…

We’re just ironing out a few final tweaks (which really does take much longer than you’d think!) and perfecting a new feature we decided to introduce during the development process:

This is an awesome feature that is almost there.

As Mem pointed out to me last week, we could just launch TALEX 3 exactly as it is now. But that’s not how TALEX does things. I want TALEX 3 to be perfect straight out of the box, so we’re making the extra effort to make everything work exactly as we think it should.

Anyhow, here’s the pics we received from the factory yesterday: 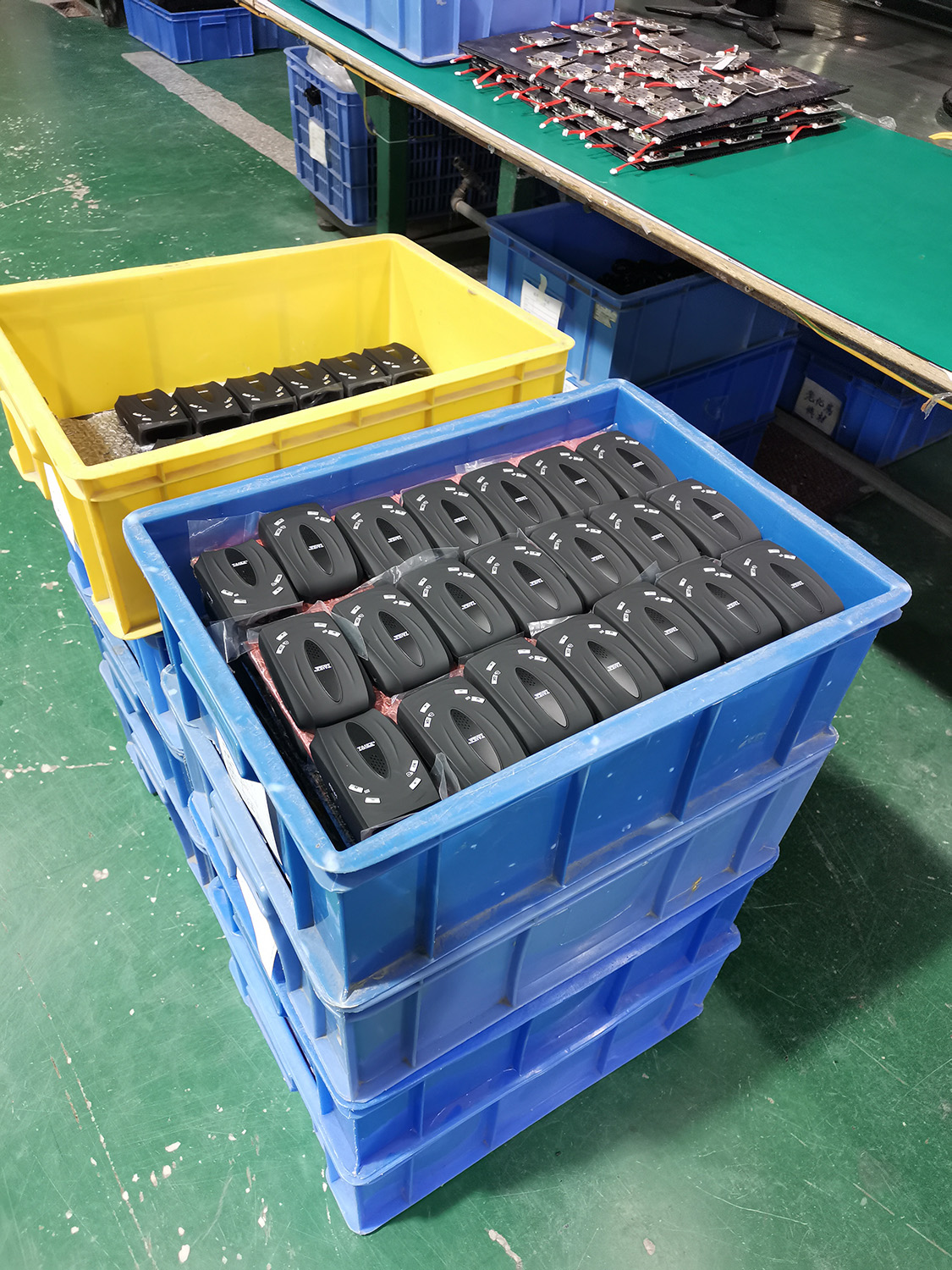 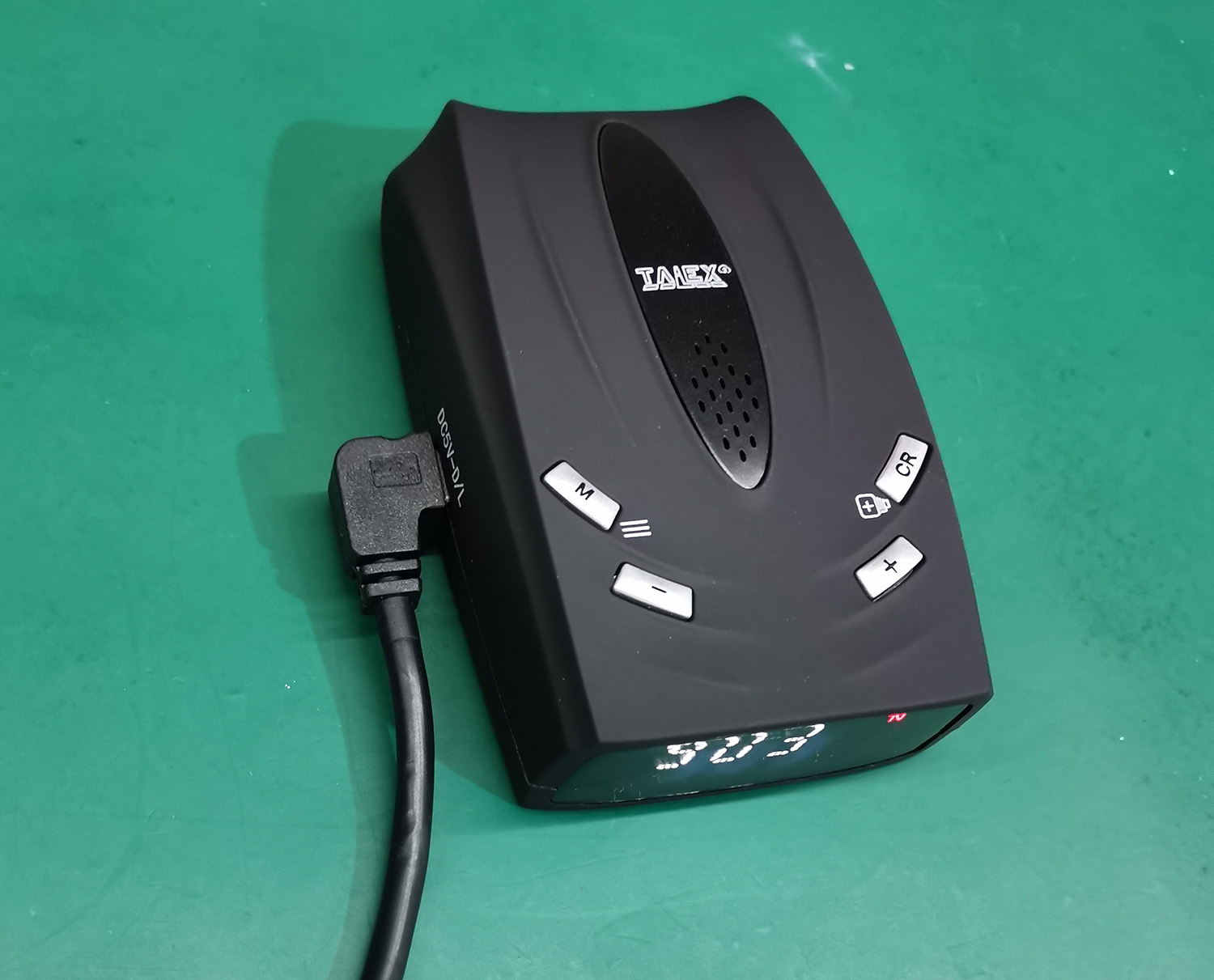 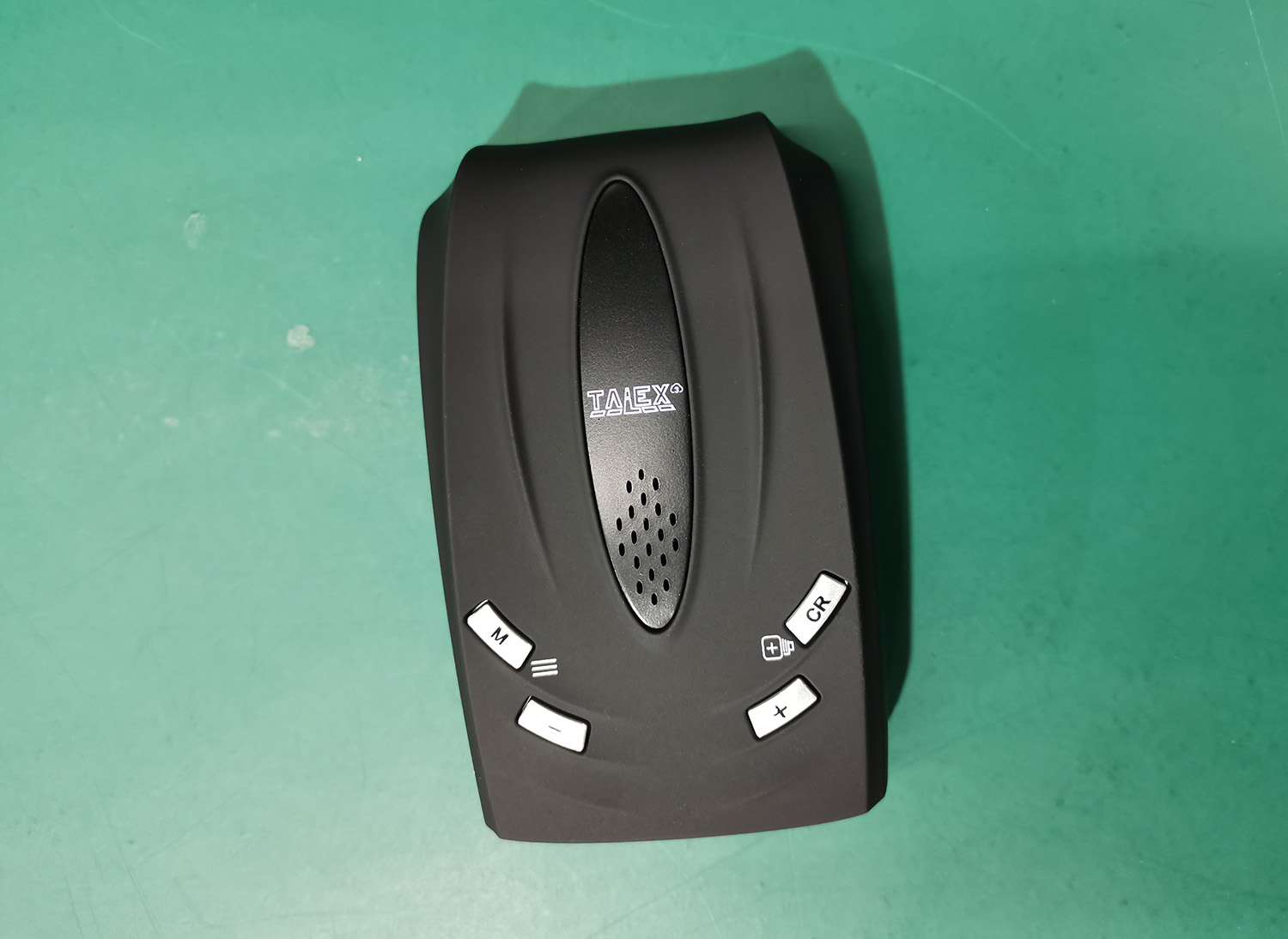 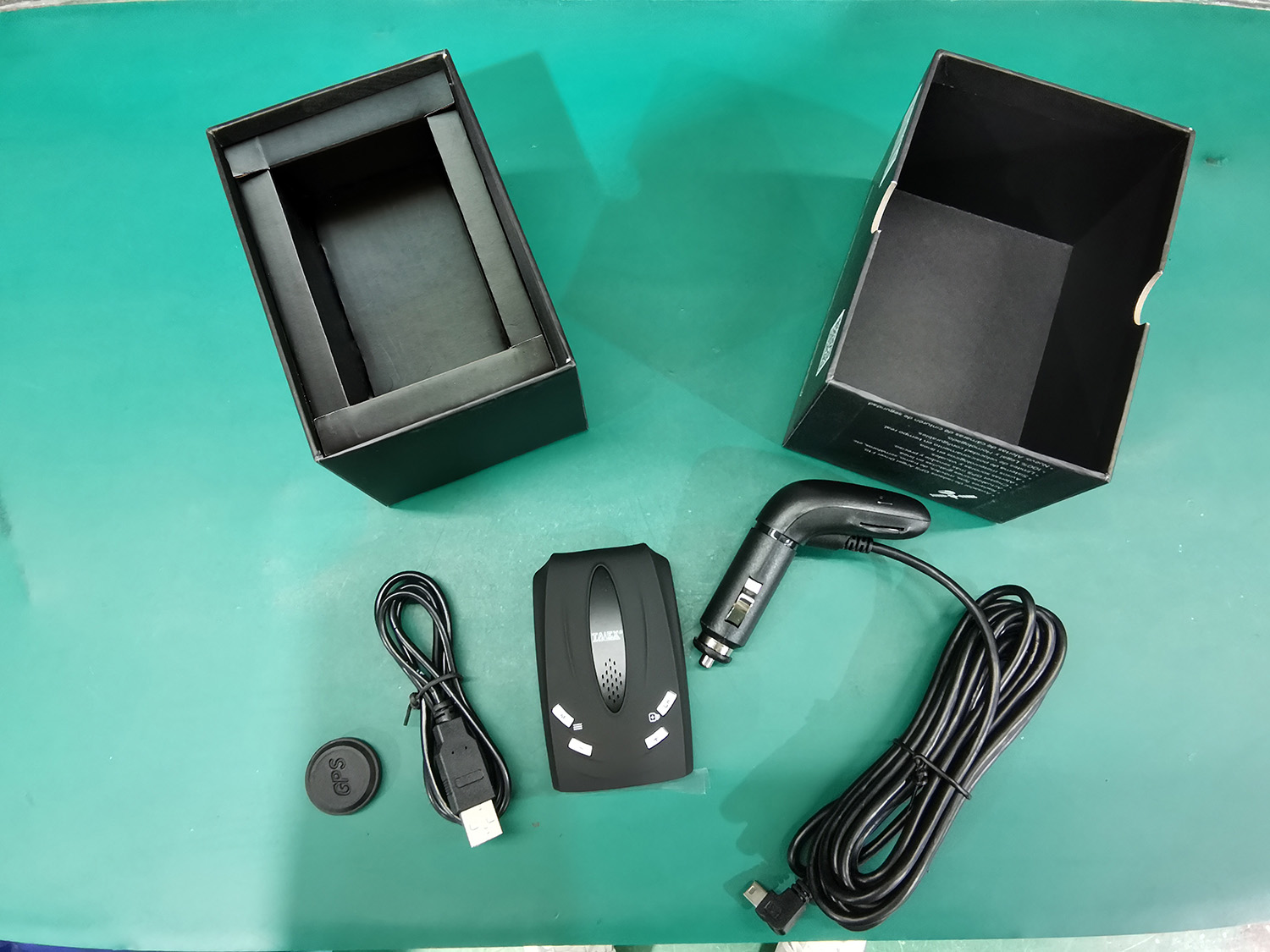 All components are 100% manufactured and ready to go. We’re just fine tuning the firmware.

I don’t want to give an exact delivery date yet, but it will be very soon!